$1 MILLION IN PROPOSAL VALUE AND CLOSED AN AOR RELATIONSHIP 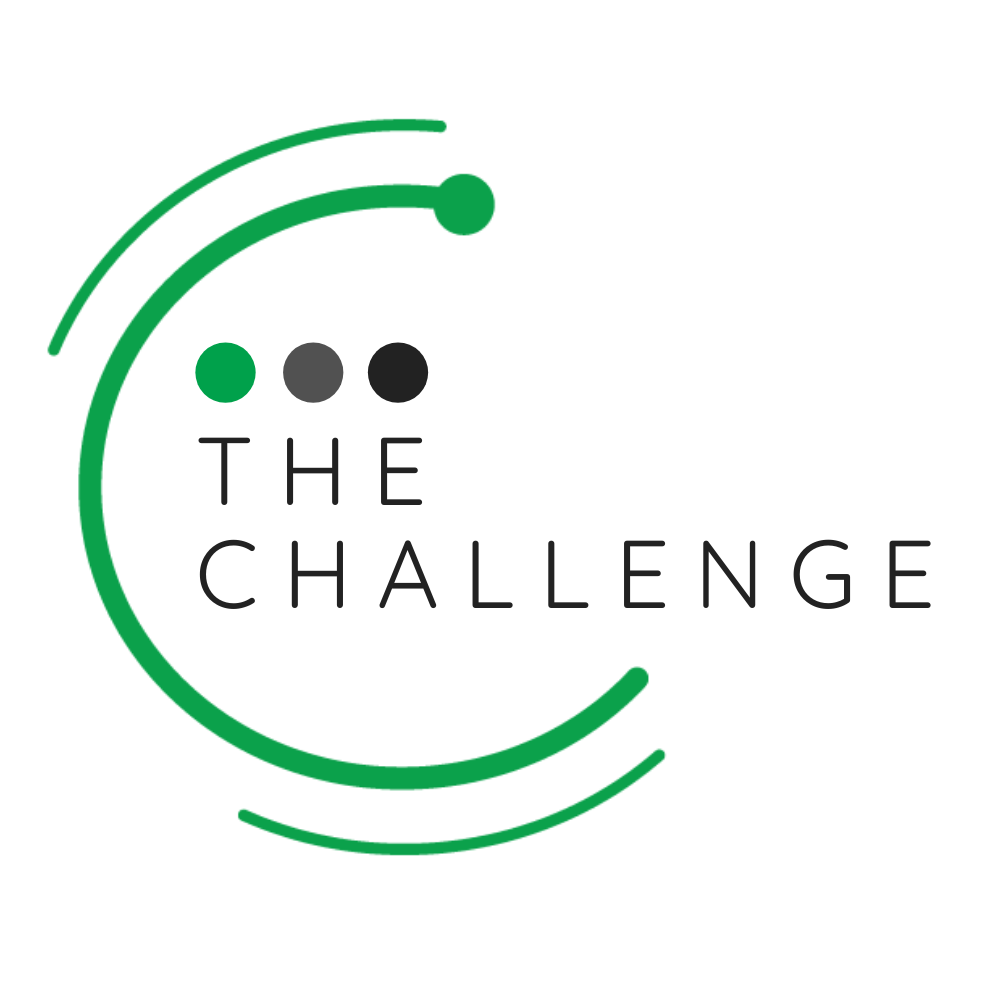 The agency was solely reliant on inbound referrals and was eager to create a bigger funnel. They were also forward-thinking in how their business may drastically change as they came on at the beginning of the COVID-19 pandemic. 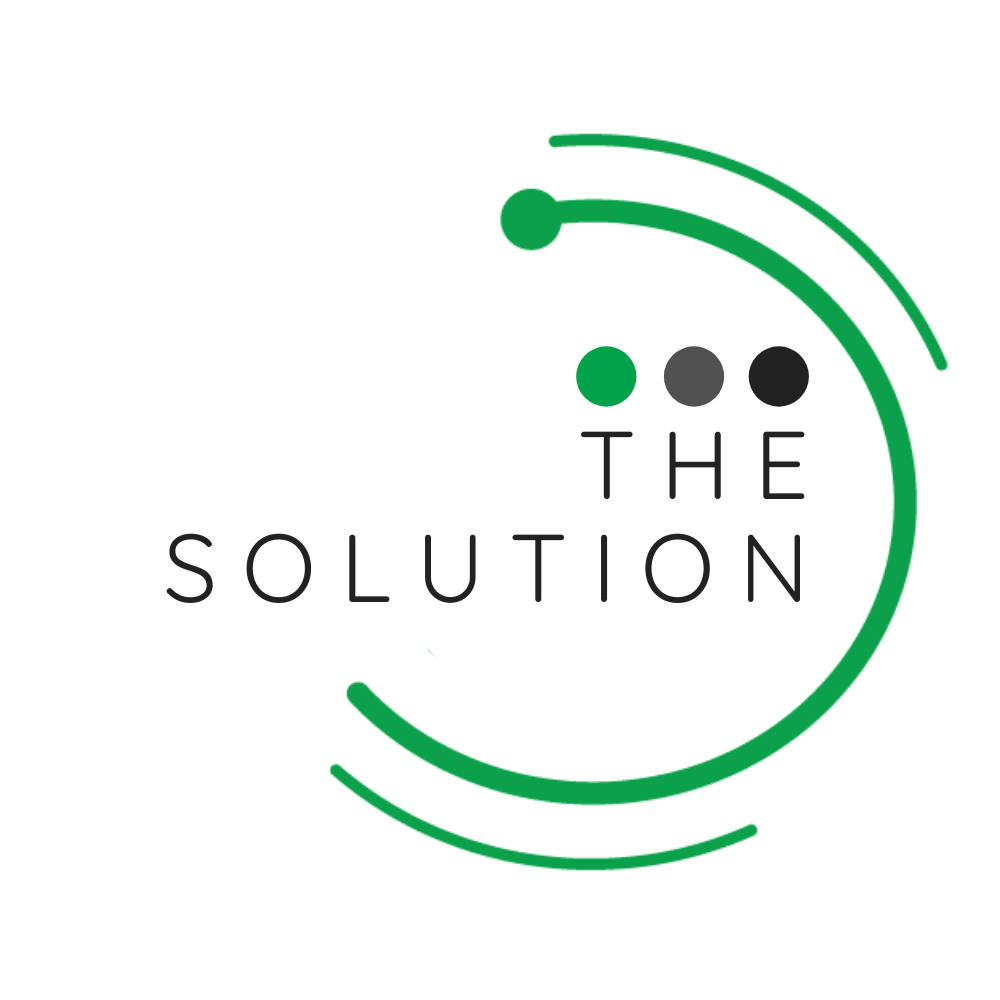 Determined Two Verticals With Movement That Could Withstand the Pandemic

We came alongside the agency and tightened up their positioning in the market as far as what they do and who they do it for. We also made suggestions on how that positioning could elevate their existing case studies and assets before going into market. Once we started building out the agency’s right to win list, we determined two verticals they already had a lot of movement in that would withstand the pandemic. We believe being laser-focused on those two verticals attributed to the success of the wins for the agency. 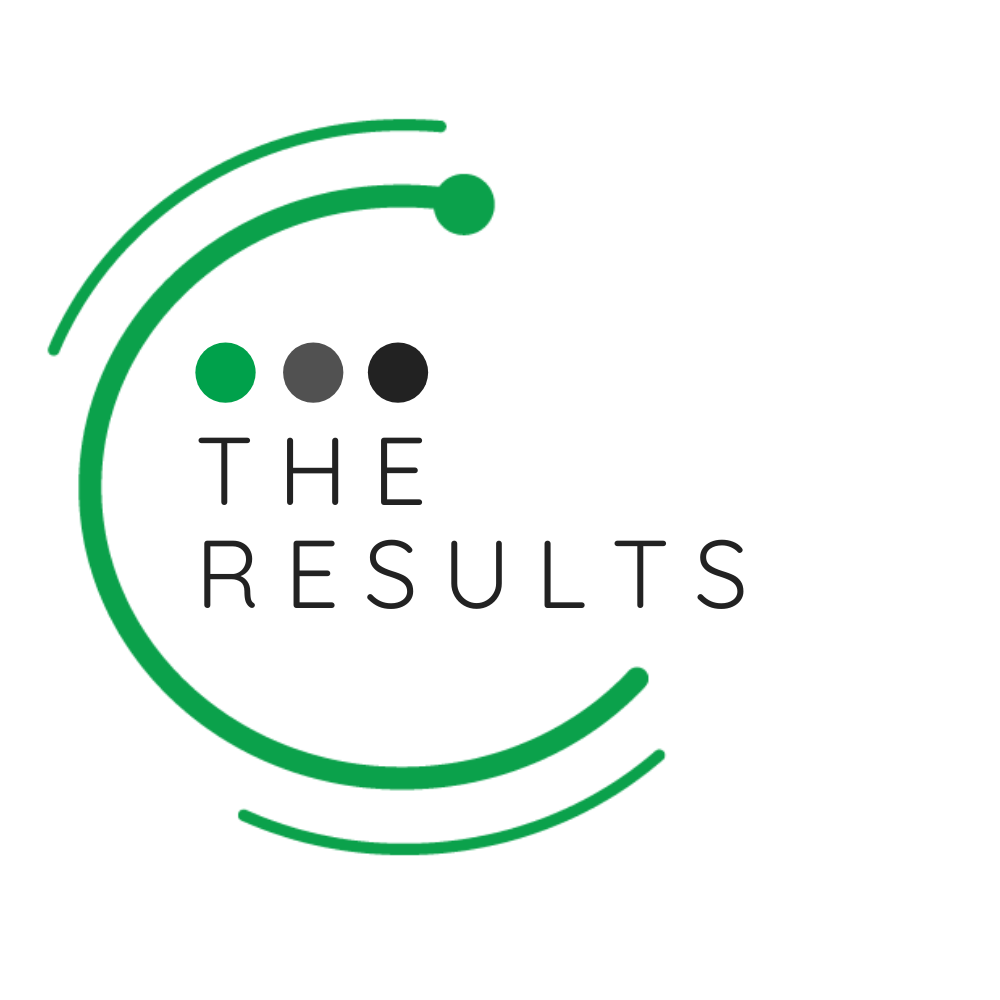 $1 Million in Proposal Value and Closed an AOR Deal

Ready to get started?